When I was Kid I did an stay in the hospital at one point. While there I had a number of visitors and one of my visitors bought out all the Hulk comics the gift shop had for me… These are the issues that helped lock down my love for Hulk! 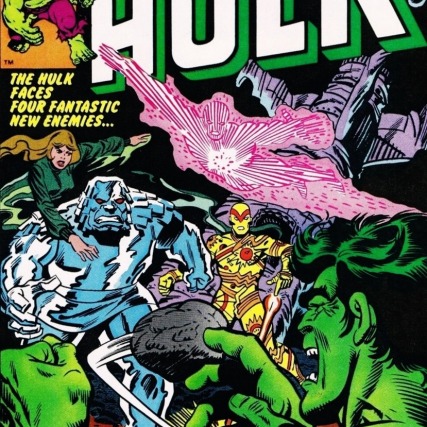 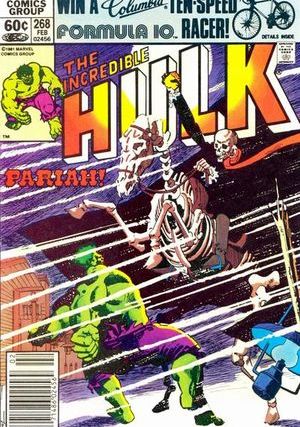 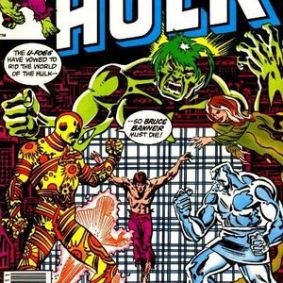 I have a constant search saved on Ebay to find me one of these, had one as a kid. Would love to have it again…

Star Wars was released upon the masses May 25th, 1977. It is safe to say that no one was prepared for the impact it would have upon the world.

I was not prepared. Yeah, I was already well on my way to being a full blown geek. I was a fan of Star Trek and the Planet of the Ape movies and all the genre movies that were shown on Saturday afternoons on the local television channel. None of that could hold a candle to the amazingly awesomeness that was Star Wars.

When Star Wars came out we all wanted Star Wars. The problem was that there just not much Star Wars to be had… The Action Figures had yet to hit the shelves and would not do so until 1978.

So when Burger King (Burger Chef in some areas) started a promotion where you could pick up a Star Wars Poster and then later Star Wars glasses all of us good Sci-Fi loving youngsters just had to have them.

The posters were brilliant!

I tried my hardest to find some information about the artist of these pieces. I really wanted to give some background on the person who had created these works. Solid information just did not seem to be out there to find.

The most I was able to gather, was that they had been created by an artist named Del Nichols. I found some information on an artist named Dale Nichols who sometimes went by Del, but I could find no confirmation that this was the same person who did the art work for the posters.

The posters were released at the same time as a set of glasses (they would go on to make a set of glasses for each of the original movies). They could be obtained by simply buying a soft-drink. The cups featured the same art of the posters.

In todays world of action figures and video games, Posters and glasses seem like silly items. Nothing special about them. In the merchandise starved world of 1977 though they were the Holy Grail. I had all of them!

I know a lot of people like to get down on John Byrne these days, but he was one of the big artist for me growing up.

I also try to separate what an artist thinks and my feelings on their art. I believe they should be judged on their ability not politics.

Because seriously, if I didn’t follow any of the artist who I thought had insane political beliefs or I disagreed with… I would not be looking at many comics!

This is the original art from one of the very earliest comics I owned. Back then I was fascinated by the idea of all these mini people attacking Spidey, and was pretty let down when that did not carry on into the comic.