I stumbled across a blog awhile ago that listed their top ten toys they had as a kid growing up.

Made me want to do my own version of that list… Because I love lists. 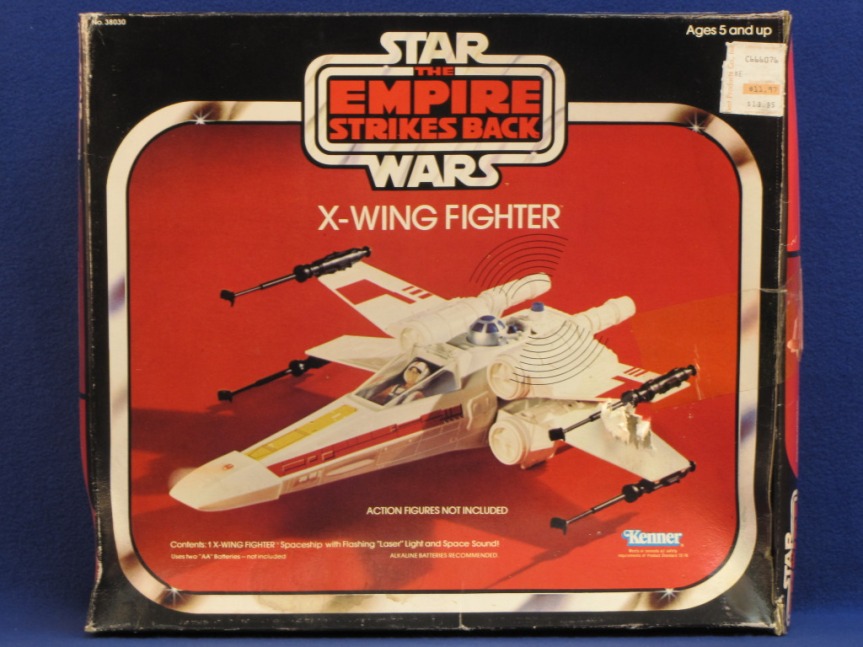 To maintain the Mutant trend we will start with a couple of Mutant Sketch Cards.

On this date back in 1966 a little show called Star Trek premiered as part of the NBC “Sneak Preview” block of new shows for the fall line up.

Three seasons worth of episodes later it was cancelled.

Leave it to the geeks though to not let a dead show be.

Since then we have had a Cartoon, four more TV shows and twelve movies.

I talk a lot about the handful of comics I had as a kid but the one I forget to talk about is Star Trek. I think that is because the Star Trek comic I had as a kid was not individual issues, it was a book collectiong a bunch of the original Gold Key Star Trek Comics.

I actually remember getting the collection. (I even still have it, though the one pictured is just a image I found online not my copy.) It was in the check-out aisle at a Ben Franklin or some such store like that. It was sitting in the magazine rack by the counter, and I begged my mother for it. I remember fully expecting her to say no and being totally blown away when she said yes…

My copy has seen better days. The cover is all banged up and creased. I still take it out every once in a while and read an issue or two out of it though. Not as often anymore though. A while back I was at Half Price Books and found a DVD that had all of the Star Trek Comics released up to that point on it for $1.99… so of course I had to pick that up. Now when ever I want to revisit the old issues I can just load them up on the kindle and read away! Kind of glad I did pick it up then, apparently if you try to buy it off Amazon it is a whole LOT more!

Ok maybe I am not really done.

I can not stop talking about Star Trek without touching on Star Trek: The Motion Picture. I know that a lot of people consider ST:TMP to be the worst of the movies, but to me it is my favorite. I have seen it more then any of the other films.

My father took me to see the movie opening weekend. It is one of the small handful of movies that I remember seeing with him. He died just a few years later of Cancer. I remember Star Trek:TMP, Buck Rogers in the 25th Century,Star Wars, Empire Strikes Back. So basically I remember sharing Sci Fi with him. I can not watch ST:TMP without remembering him and seeing the movie together.

So it will always be my favorite.